By way of introduction

Some cultural institutions do have a high brand value and valuable assets to differentiate and hold both their position and search for larger audience. Often the more difficult for a non-initiated one is to cross the thresholds of the sometimes intimidating cultural institutions. Still, once inside, experience can turn into passion or at least last a while. Amidst cultural institutions, musical ones are quite well geared to charm a larger public maybe by leveraging  other assets than the very music. I will write a series of post dedicated to that topics…

Today, I am going to talk about the Sydney Opera House.

In my last survey of the use social by musical institutions, I wrote that the Berliner Philharmoniker showed more than 370 000 fans.  Sydney opera ranks second with more than 300 000 fans.

As published by Paris-located Unesco, Sydney Opera House is a masterpiece of former century architecture. Its significance is based on its unparalleled design and construction that made it become one of the most popular and recognized monuments in the World such as the Eiffel Tower or the Statue of Liberty ! 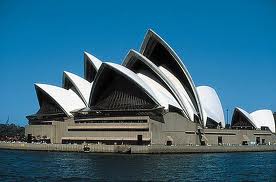 Sydney Opera House from the ocean

I guess that the number of visitors of Sydney Opera House paying to see a performance is huge :). However even more people would pay for visiting the very building or would enjoy both its restaurant or the surrounding terrace areas that function as astonishing pedestrian concourses. According to an official press release, The Sydney Opera House attracts more than 8.2 million visitors a year !  Some of them that are obviously eager to continue the magic of opera can buy a ticket for an orchestral concert or an opera. For the Verdi’s Forza del destino scheduled in June and July 2013, prices range for Australian $ 44 to $306 (€34 to €238).

Who is the Opera diva tonight ?

Aware of its extraordinary attraction power, The Sydney Opera House doesn’t hesitate to stage itself. The shell-shaped roofs are indeed regularly used as immense screens where astonishing forecasts are done.

The sole Opera available as a Lego kit

On top of that, I think it as the unique opera house to be proposed as a lego kit ! Isn’t it the blatant evidence of how fascinating this institution is ? 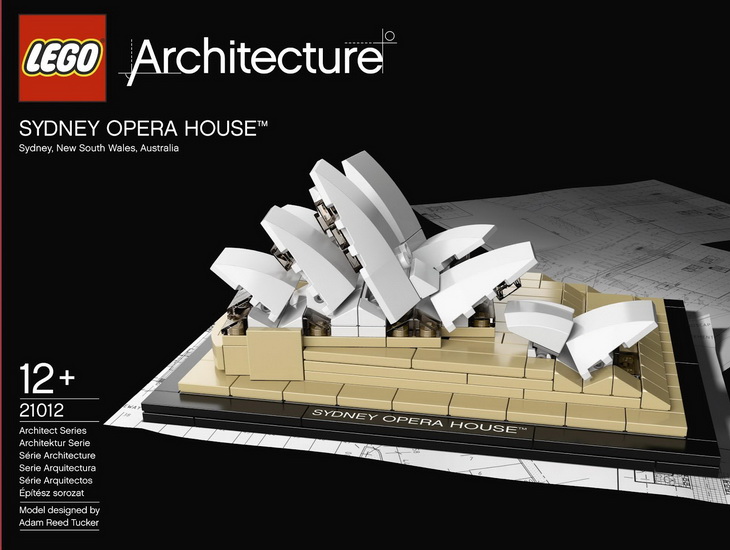 The Sydney Opera House is available as a lego kit

For around 50 euros you can build the opera where Dame Joan Sutherland made her final appearance on stage in 1990 singing one of the act the 5-act Grand Opera Les Huguenots By Meyerbeer (Oooh I would have paid a couple of bucks to be there !). 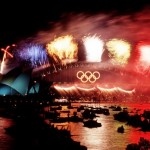 What a incredible goodwill for that cultural institution which was at the heart of closing ceremony of Sydney 2000 Summer Olympic Games  !

Brand equity have I said ! ?

Intangible assets of musical institutions :  focus on Sydney Opera House by Ramzi SAIDANI in under terms and conditions of the licence Creative Commons Attribution 3.0 France.

One thought on “Intangible assets of musical institutions : focus on Sydney Opera House”