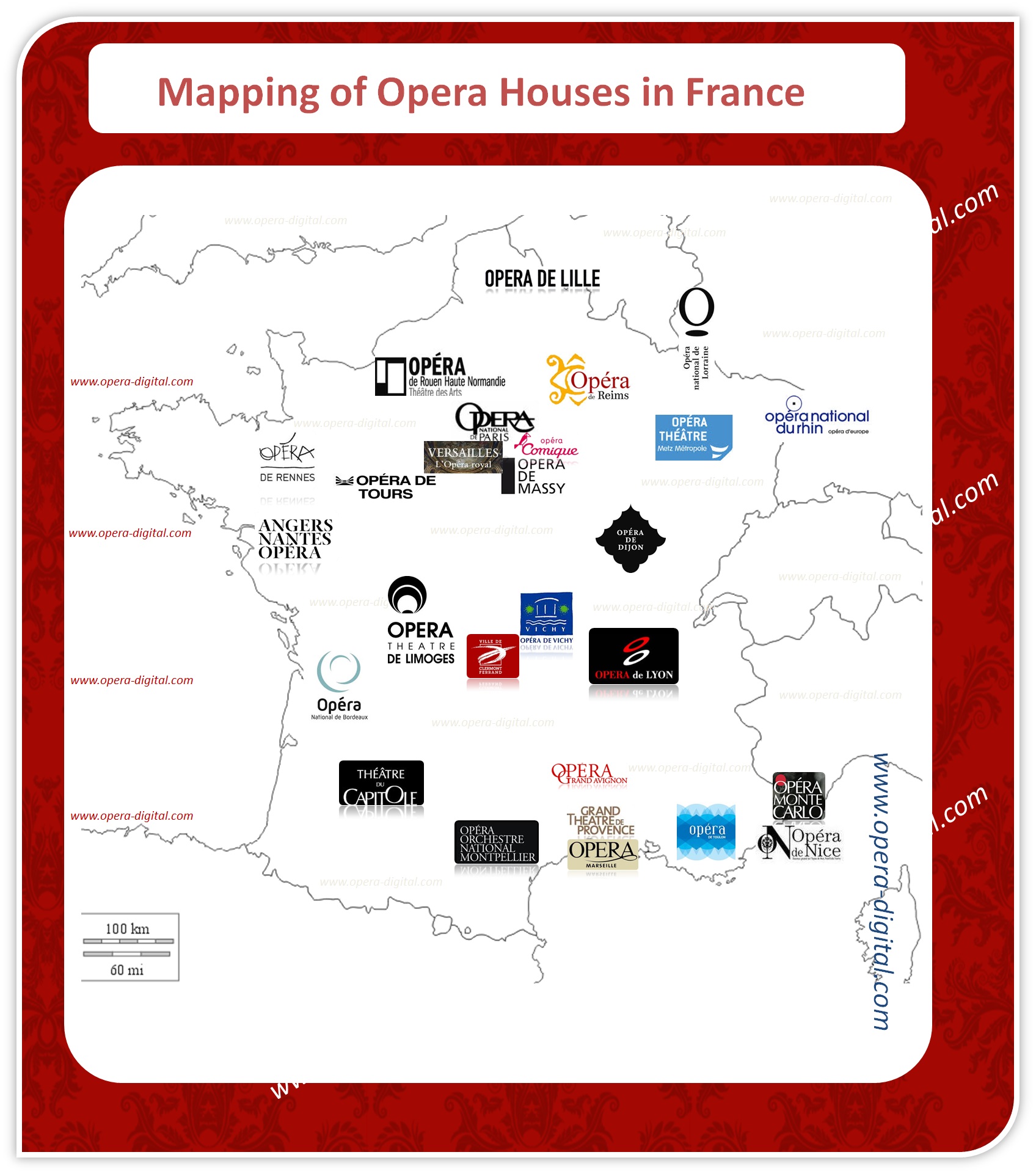 Some of opera houses are by the way quite active on social and digital media :)! That’s good point ! However, regarding the number of women positions in the top management positions, it is an another matter ! French operas are not paving the way to say the very least.

Many a recent surveys e.g. SACD’one indeed has emphasized the strong inequalities between women and men in the cultural industry. Classical music and opera house are alas far from being an exception to this sad fact, since women are more than underrepresented in top management or programming positions ( conductors, soloists , directors of concert hall or opera houses).

Among the 29 lyric institutions identified by the ROF, only two are headed by women : Caroline Sonrier in Opera de Lille (http://opera-lille.fr/en/)  and Valerie Chevalier-Delacour in Opera de Montpellier (recently appointed in December 2013).

2 female opera directors out of 29. This amounts to a women/men ratio of 7.7 % (!). Can we talk about women discrimination in the workplace in this case ? I let you answer. Still for me, figures and facts speak for themselves ! A few days before the International Women’s Day (8th March), it is something to think about ! 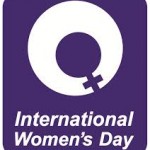 “women discrimination in the workplace : a look on opera house directions in France” by Ramzi SAIDANI is under terms and conditions of the licence Creative Commons Attribution 3.0 France