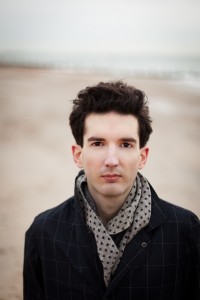 There are not so many French people succeeding in England! So when we met a Frenchy that has won recognition in the Perfidous Albion and above all in classical music field, it’s worth outlining it. it is the case of the Young French pianist Emmanuel Despax that kindly accepted to grant us this interview !

Now based in London, you have performed with many a British orchestra including for instance the City of Birmingham Arion Orchestra at St James’s Piccadilly. In addition to your recitals at the Wigmore Hall, you have also performed at Cadogan Hall or at the National Portrait Gallery.

Of course I am very happy to interview so British a French pianist :).  In opera-digital.com, we are particularly interested in digital, and I am even happier to interview a pianist that takes part in what could be named a tablet interactive live classical concert experience.  Before focusing on this unusual experience which taken place in Cadogan Concert Hall, I would like to ask you some question of your personal use of social media?

What are the social networks you have been using the most?
I have been using facebook mostly for several years now. It is a convenient way to keep in touch with my friends and stay connected with people. I’m also just starting to use twitter but I’m a complete beginner!

As a French pianist in London, would you say that Anglo-Saxon musicians are more mature and advanced in the use of those new media ?
It is not so much to do about being Anglo-Saxon or not. It is more a generational thing. I think that most classical musicians, especially of my generation, are using social media. We might spend hours of our days playing music written several centuries ago, but we still like to lead modern lives.

So, I remind a little bit for our readers what happened at London-located Cadogan concert Hall on 25 April 25 2013. The Welsh-born composer Stephen Goss world-premiered of his latest piano concerto.

You were the soloist who created this new piano concerto with the  Orpheus Symphony Orchestra conducted by Thomas Carroll . For that creation, for the first time ever, I guess, in a classical music, concert attendees were asked to bring a tablet to the performance in order to watch dedicated videos they were invited to download before the concert! These videos were designed to enhance the viewer experience by complementing the music and creating visual atmospheres, in a word to guide the audience thorough the emotions and influences of the piano concerto. For more information about these videos, one can feel free to visit Orpheus foundation website  where it can be downloaded free.
Though it has become widespread to use video displays near or above the orchestra, the composer discarded this idea, as it would have upset the equilibrium of the concert. He preferred to encourage the public to bring tablet. How did you get involved in this piano concerto creation? Did you work with the composer Stephen Goss for these videos?  Have you seen these videos before your performance? 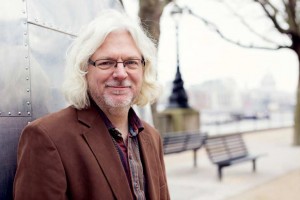 I have known Stephen Goss for many years now and have always admired his music. It is rare to be given the opportunity to work with such a great contemporary composer. Steve sent me pages gradually as he finished them and was always open to comments and suggestions. That’s how he works when collaborating with a specific instrumentalist in mind. Additionally, Steve discussed with me what was his inspiration behind the work and send me photos or artwork that had triggered his imagination. Most of the time, there is an important visual element behind his music. For this particular concert, he chose to share it with the audience and make it part of the experience.

Images could somehow influence our imagination and feeling. Do these videos influence your musician working and your rehearsal for instance?
I had already learned the entire work by the time I got to see the video footage for the 1st time. But as I mentioned before, Steve had sent me photos of architecture and artwork that had inspired him to write the concerto, so I knew what to expect. The video was just a natural evolution of this process.

It could be a strange feeling for a soloist to know some viewers may focus on a screen and not on him.  Did you feel something was different during the concert?
To be honest, I tend to be so focused when I play and into my own world that I would not notice something like that. What I can feel though straight away is whether the audience is with me or not. If there is a link between us or not. The issue here might have been that viewing a video could have made that link more difficult to create – but as it turns out, I do not think it did. If anything, I think it helped some of the audience to sink into the composer’s sound world. 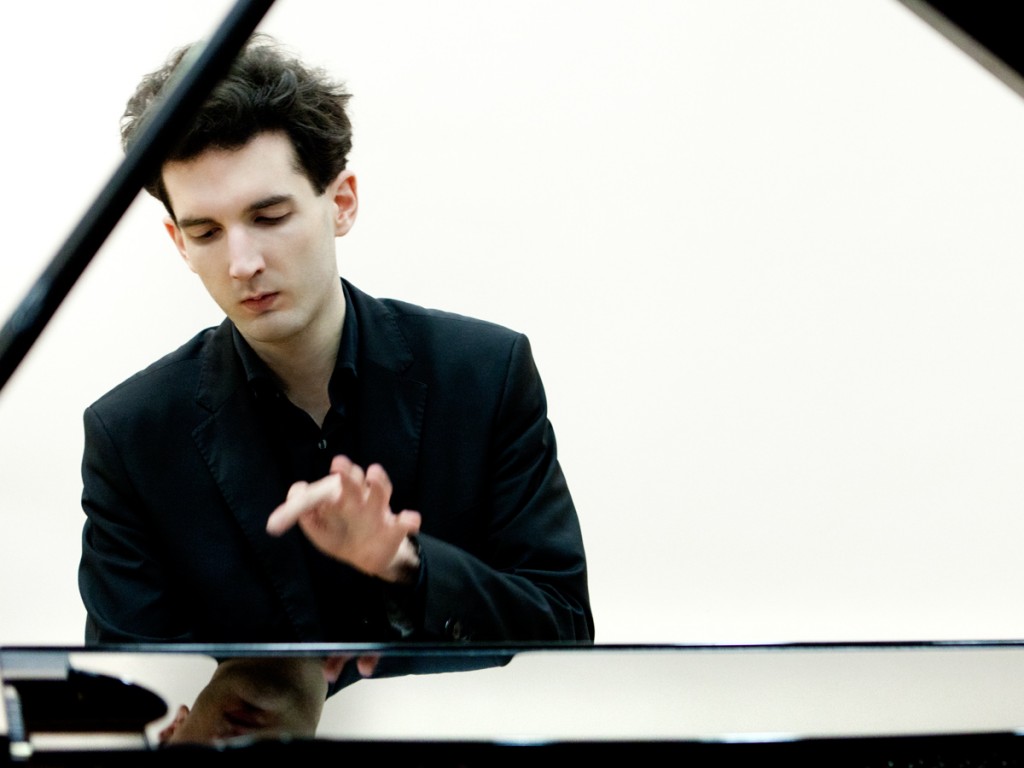 Classical concerts can be a daunting experience, particularly for newcomers. As  a very young artist belonging to so-called Z generation, do you agree with Stephen Goss when he stated that such experience can attract a new audience amongst the young adults ?
Yes I do. Classical music has a lot of stigma and misconceptions attached to it. There is a whole ritual around it that can be seen by some people in today’s world to be a bit old fashioned. I think we have to be respectful and mindful of tradition, and I am not about to suggest that we should have visual aid and videos every time we perform in a concert. But occasionally, when a composer has a specific idea or project in mind, for a specific purpose, then why not?

Emmanuel DESPAX, I thank you so much for that interview! We will be following with great interest your forthcoming projects in London or in Paris where we hope to see you again very soon. I am also happy to announce your next CD. Indeed  Stephen Goss ‘s new Piano Concerto in which you are piano soloist was  recorded  in April. A CD will be released on 25 November 2013 on the Signum Classics label. I also remind your youtube channel  http://www.youtube.com/user/emmanueldespax as well as your website : http://www.emmanueldespax.com