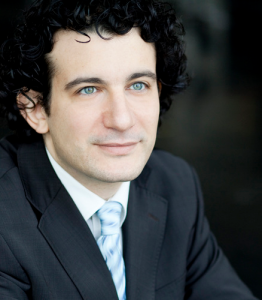 Alain Altinoglu French conductor known all over the world

Alain Altinoglu, you are one of most look-after French conductor worldwide!  From the Wiener Staatsoper to the Metropolitan Oper or in Paris (the city where you’ve been living), every music lover can enjoy your great knowledge of both French and Italian repertoires. The Audiences as well as the staffs of orchestras you conducted are adulatory about you! Recently you conducted « Un ballo in maschera » by Verdi in the splendid Ancient Theatre of Orange during the Chorégies festival. Besides opera you like lied and songs teaming up with your wife, French Mezzo-soprano Nora Gubisch with whom you recorded several CDs several CDs.

I have been following you musical career for years now and I noticed that despite all your being very busy,  you are very present and active on social networks such as Facebook and Twitter a lot time before they use become mass market. Since when have you been using those two major social networks?
I guess I’ve been on Facebook since 2008. I’ve adopted Twitter, much more recently and by the way I am not so active on this social network.  What I prefer is that Facebook allows more interaction with the « friends ».

You could clearly be regarded as an « early adapter »  in a field of activity which perhaps unjustifiedly  suffers from appearing too serious nay conservative. Where does come this attraction for social networks? Are you some kind of fond of news technologies?
Yes I am quite fond of new technologies and I’m curious. I do think that social networks fit well with our times. Now, we get used to getting in touch à la carte. People are increasingly ultimistic on social networks. If they get bored by something or someone, they get rid of! In the real life, it not like this,   let’s say not yet ! 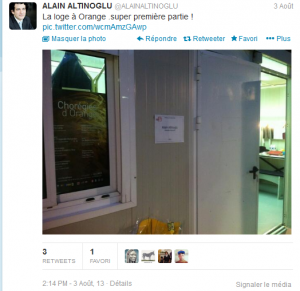 On you Twitter feed, we can discover a series of the dressing rooms of concert halls or opera houses
It was a pure coincidence, once I posted a picture of a dressing rooms and I found it fun to compare it with another one and so on.  It’s blatant my followers like this series 🙂 !

On top of twitter and Facebook, are you a user of more-video oriented social network such as Youtube or Dailymotion?
I am a frequent youtube user but I rather use it as a google-like search engine in order to learn to get information and so on.

Being active on social network could be time-consuming above all for somebody as busy as you! Would you tell us what is you secret 🙂 ?
I just have time while traveling, in cabs, in trains, etc…, I allocate this time: I read, I study some scores and I go to social networks. Overtime, I did get used in using them and learnt to be very reactive!

Do you manage by yourself your accounts (facebook, twitter, etc.) ou can you rely on relative or a dedicated staff
I don’t manage everything, someone (assisted by others) deal with the Facebook fanpage. Still, I sometimes update my profile and I do answer personally my fans.

Have you defined some rules regarding social networks (maximum dedicated amount of time per week, no social networks during holidays, etc…)?
I have got a rule regarding acceptation of friend request : no extremist admitted! Otherwise, I ride mainly by ’feeling’. I enjoyed 2 weeks of vacation far away form Internet. During this period, I very seldom used social network. It wasn’t a pain. You know I quit smoking in a day. Despite it looks as if I am addicted to them, I am sure  I could do the same with social networks ! 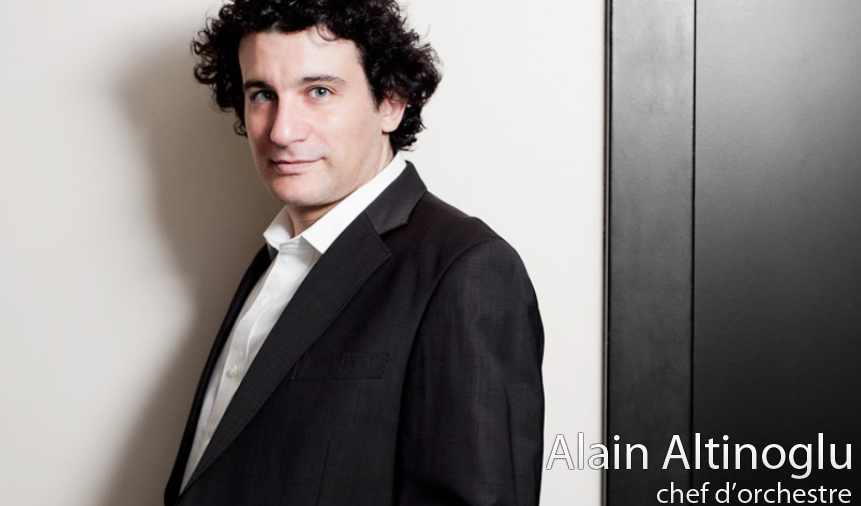 Many an opera singer or a musician has a fan community. Before boom in social networks, a musician could rely on a so-called fan club that managed the relation between him or her and his or her fans mainly with mails. Using letter and post office made it was quite easy for an artist to maintain a gap between him or her and fans. With thriving social network fueled by digital revolution, the gap between fan community and their favorite artists seems to have shrunken. Do you try and if so, how do you succeed in preserving your privacy?
Indeed some people may mix virtual and real life. They could feel like being closer that they really are. We have to pay attention to that when interacting with fans. it’s also true that everything is known by everyone much more rapidly. I cannot really compare with what was done before (fan clubs with letters…) as I didn’t experience it in fact.

Some artists levered social network to reach fame (using Youtube ou formerly myspace) such as Valentina Lisitsia whose nickname is the “Pianist 2.0”. The opera star Joyce DiDonato involved her fans community using social networks to design her last CD. Do you think these social networks have become paramount nay a must-have for artists above all for young ones? Yourself, as a “young” conductor, would you assert that social network does matter in your career management?
I don’t think it has yet become that paramount in the classical music world. You can find examples in both sides: great careers with strongly developed use of social networks or sometimes no social networks at all!  A friend of mine, a very famous French pianist playing all around the world, doesn’t even have a mobile phone (my friends will recognize him 😉 ). So it’s possible.

Maestro, thank you so much for that interview! We will be following with great interest your forthcoming projects such as both Don Giovanni & Simon Boccanegra in Vienna and your Werther in the Met!
It is a pleasure for me to remind:
-your twitter account: http://twitter.com/alainaltinoglu,
-your official Facebook page: https://fr-fr.facebook.com/AlainAltinogluOfficiel
-your website:  www.alainaltinoglu.com