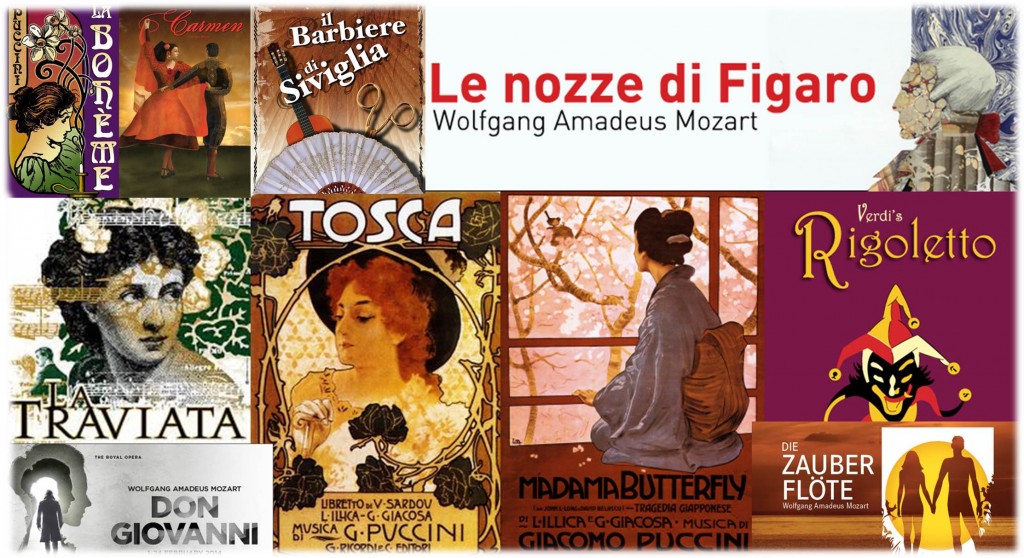 Regarding languages in which these operas are usually sung, Italian is the great winner:  8 operas are performed in Italian! French thanks to Carmen and German thanx to The Magic Flute complement the top 10.

As for composers, Puccini and Mozart rank first ex aequo with 3 operas. Verdi ranks second with Traviata and Rigoletto in front of Bizet and Rossini. 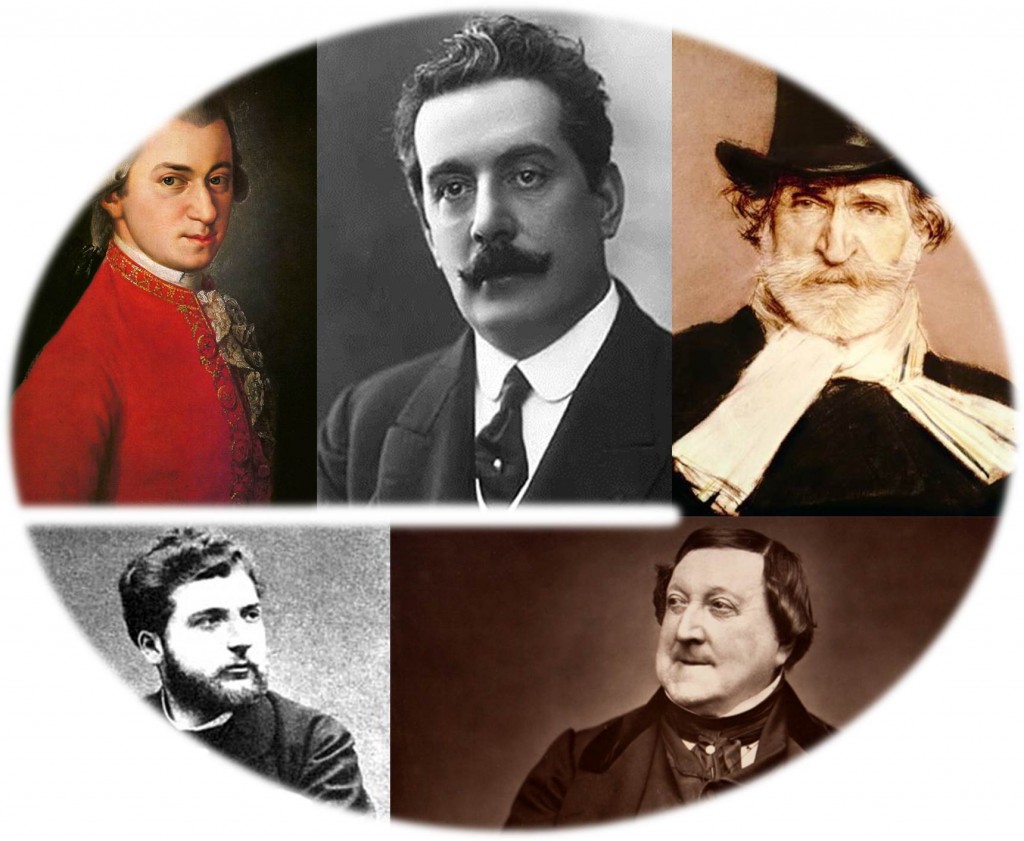 You may also notice that Spain is very present in this ranking. Carmen, Don Giovanni, the Barber and the Wedding happen in Spanish town and specially in Sevilla

The exciting city of Sevilla sits by the way on the first balcony ! Not surprisingly a lot of opera dedicated walk routes are marketed by the Tourism office  ! 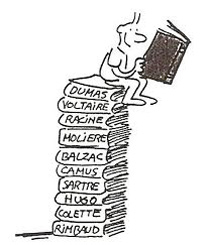 France will find consolation (Carmen is no longer the most popular operas in the World) as Paris is the place of the plot of 2 operas (Traviata and Bohème).

“most popular operas in the World in 2014” by Ramzi SAIDANI is under terms and conditions of the licence Creative Commons Attribution 3.0 France

One thought on “most popular operas in the World in 2014”