I have been dwelling in Lille. Capital city of the French Flanders, Lille is a cross-road town located only 38 minutes from Brussels, one hour by train from Paris, one hour and half from London and two hours and half from Amsterdam. So I get used to going regularly to theatre de la Monnaie in Brussels (please see the dedicated section of the site regarding theatre de la monnaie).

Yesterday I received a strange offer from this Opera house. An exclusive offer for Valentine’s day ! You will find below a screen-shot of that offer! It is in French but for those fellow readers of opera-digital.com, who don’t speak French, don’t panic, here is a translation :
“Hermes show its support for the Opera de la Monnaie in an original and creative way: its silk scarf ‘Coup de Fouet’ (Whiplash) is adapted and printed in a limited edition in a new range of colors that evokes the warmth of our opera house. Hermès has been sharing with the opera de la Monnaie a deep love for Arts exception that makes these two institutions reference of excellence in their respective fields.
Hermes is pleased to offer a silk scarf limited to each donor of € 1,000 or more. This amount will be fully invested in the artistic production of the Theatre de la Monnaie.
Purchase for € 1000 this limited edition Hermès scarf, support the artistic project of la Monnaie and you will be offered 2 tickets for the concert of Alain Altinoglu, June 26, 2014 at Bozar.
Surprise your beloved with this exclusive version of the scarf ‘coup de fouet’ ! 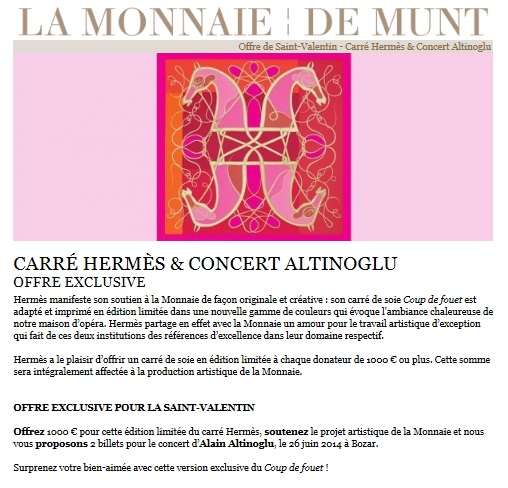 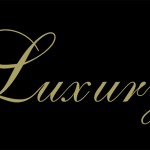 Luxury and opera are clearly a nice pair! Many a luxury brandname is proud of its opera patronage or sponsorship in other Arts ! With lesser and lesser government subsidies, opera houses or classical music as well as theaters, have to find new financial resources. Remind of the New York City Opera (NYCO aka as the “people’s opera” thanks to of its affordable prices). Active from 1943, it filed for bankruptcy after years of declining income and a failed fund-raising effort to diversify revenues.
Such kind of co-branded nay cross-selling operations sound clever. According to me, such patronage operations are a good way to keep the magic of opera, linking a luxury brand and involving a selective group of opera lovers. In this specific case, the cross-selling/co-branding side is not invasive, clearly selective and related to special event like here Valentine’s Day. The minimum of money to take part in this special offer appears quite high in absolute terms (1000 € so 1300 US $) yet for an limited edition of an Hermes scarf, in relative terms, it’s not that high 🙂 but it remains selective !

By the way, there is a special relationship between la Monnaie and Hermes. For the former annual Maecenas Dinner, held at La Monnaie, Hermes commissioned the English Floral Installation Artist Rebecca Louise Law  a composition of more than 6200 green and blue Hydrangeas in the main auditorium of the Opera de la Monnaie.It looked so gorgeous ! 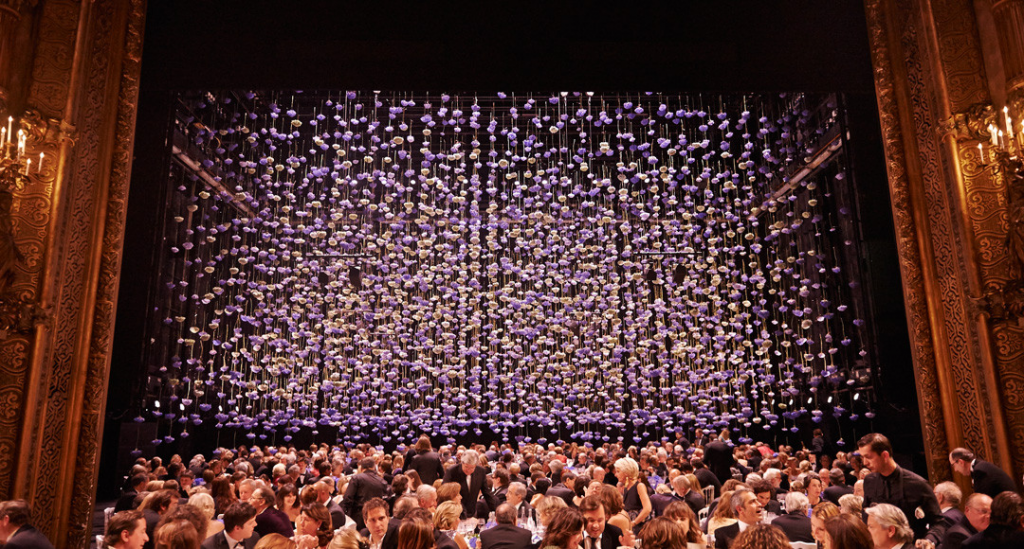 from opera patronage to crowdfunding ?

crowdfunding has become a way for the Arts to develop

Classical musicians, orchestras and Opera houses have always enjoyed a close relationship with their viewers. With the rise in social media and an increasing amount of people listening to music online, that relationship has been changing. Amongst these changes, crowdfunding has to be explored, developed, adapted to a cultural experience! Some opera creations have already been crowdfunded all around the world. For me this opera patronage action is close to crowdfunding but it’s not crowdfunding. First the cost of participation is too high to address any donor;  by the way it’s marketed as an offer and it not focused on a given production or precise project (buying new equipment or funding a web streaming project, etc…).
Let’s bet that innovative opera houses such as la Monnaie will also engage also soon in true crowdfunding in order to involve a larger base of their fans whether they want to give one euro or a € 1000 gift !

Finally I hope Maestro ALTINOGLU (who gave an interview last year to opera-digital.com) will benefit from this operation to get a crowdy auditorium in June!

“Buy a Hermes scarf an get 2 concert tickets free ! An interesting concept of opera patronage!” by Ramzi SAIDANI is under terms and conditions of the licence Creative Commons Attribution 3.0 France

One thought on “Buy a Hermes scarf and get 2 concert tickets free ! An interesting concept of opera patronage!”